A Periodic Look at what Alonzo is up to

The move is on! 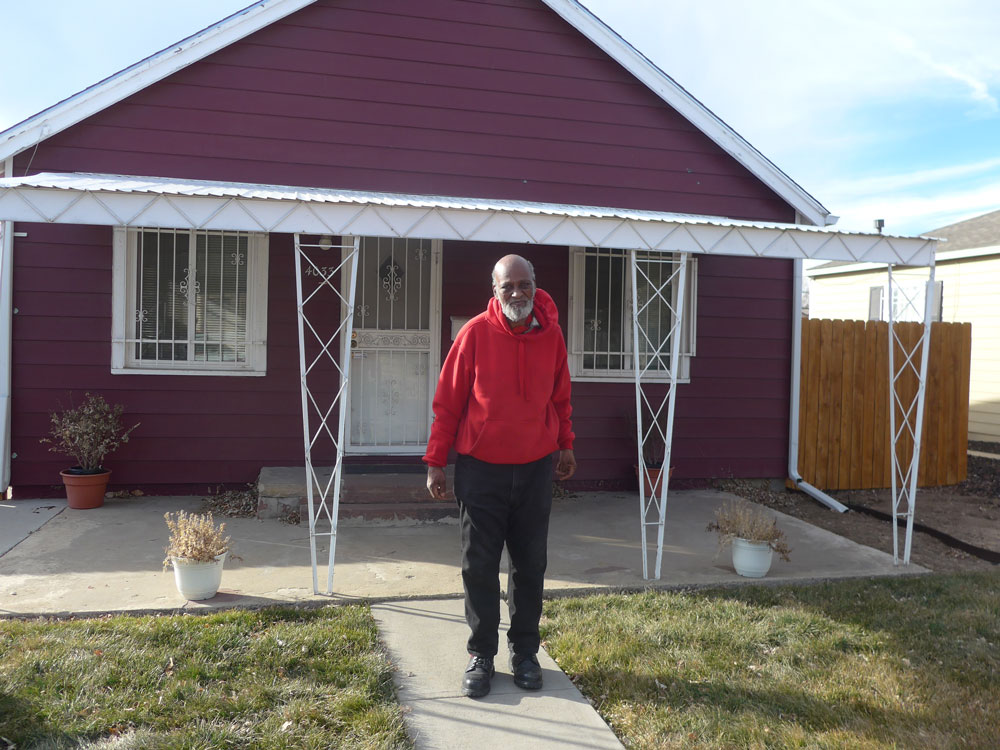 A long planned-for transition in Alonzo's life is underway! He will be moving to Denver--perhaps in the spring--to his own house in a neighborhood that includes family and friends. 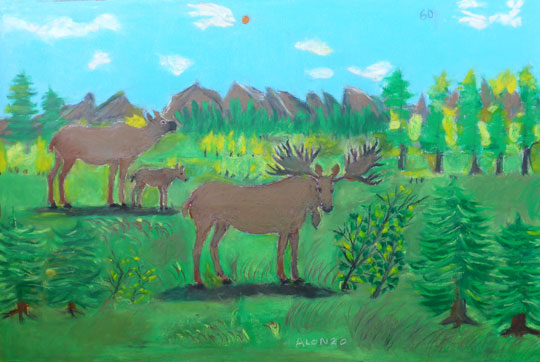 Alonzo completed two more sculptures during this stay-at-home time, a horse and a giraffe. But when the weather starts to turn warm, he switches his artistic efforts to oil pastels, because he finds the wax/clay mix for sculpture too tacky, and he doesn't enjoy that stickier texture. 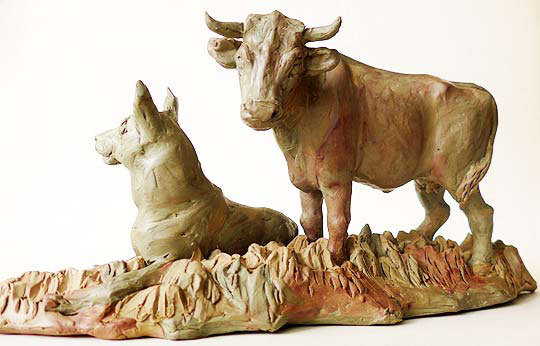 Alonzo has been doing okay during this stay-at-home time. Of course, he misses his jobs at the YMCA and Tundra Restaurant Supply and acknowledges feeling pretty bored. But from his door, he can get out for a great (and not crowded) walk around Twin Lakes. And he still has his art! Here are his latest creations. 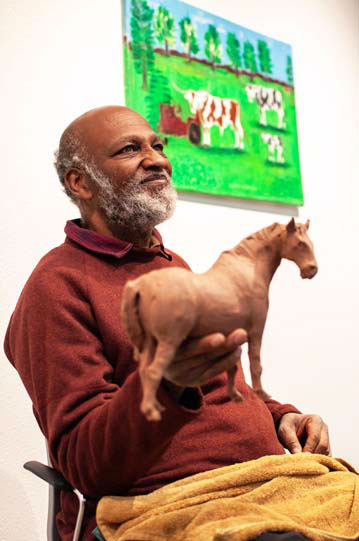 Alonzo made a special appearance at Access Gallery's show of his work on January 17th. Twice he demonstrated his sculpting for appreciative audiences. But if you missed this event, his sculptures, oil pastel and prints will continue to be featured at the gallery until February 7th. 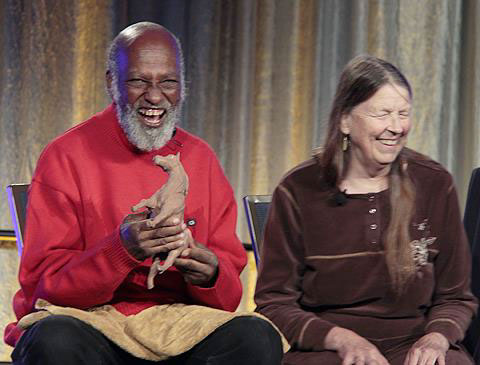 On September 20th, Alonzo demonstrated his sculpting for an audience of around 1000 people at the Special Olympics international Law Enforcement Torch Run conference. He was received with great enthusiasm, and after his presentation, many lined up to have their photos taken with him. As a former Special Olympian himself, his involvement with powerlifting was noted. Also, we hear there was a "bidding war" for the two sculptures that were provided for the event's auction. ‍