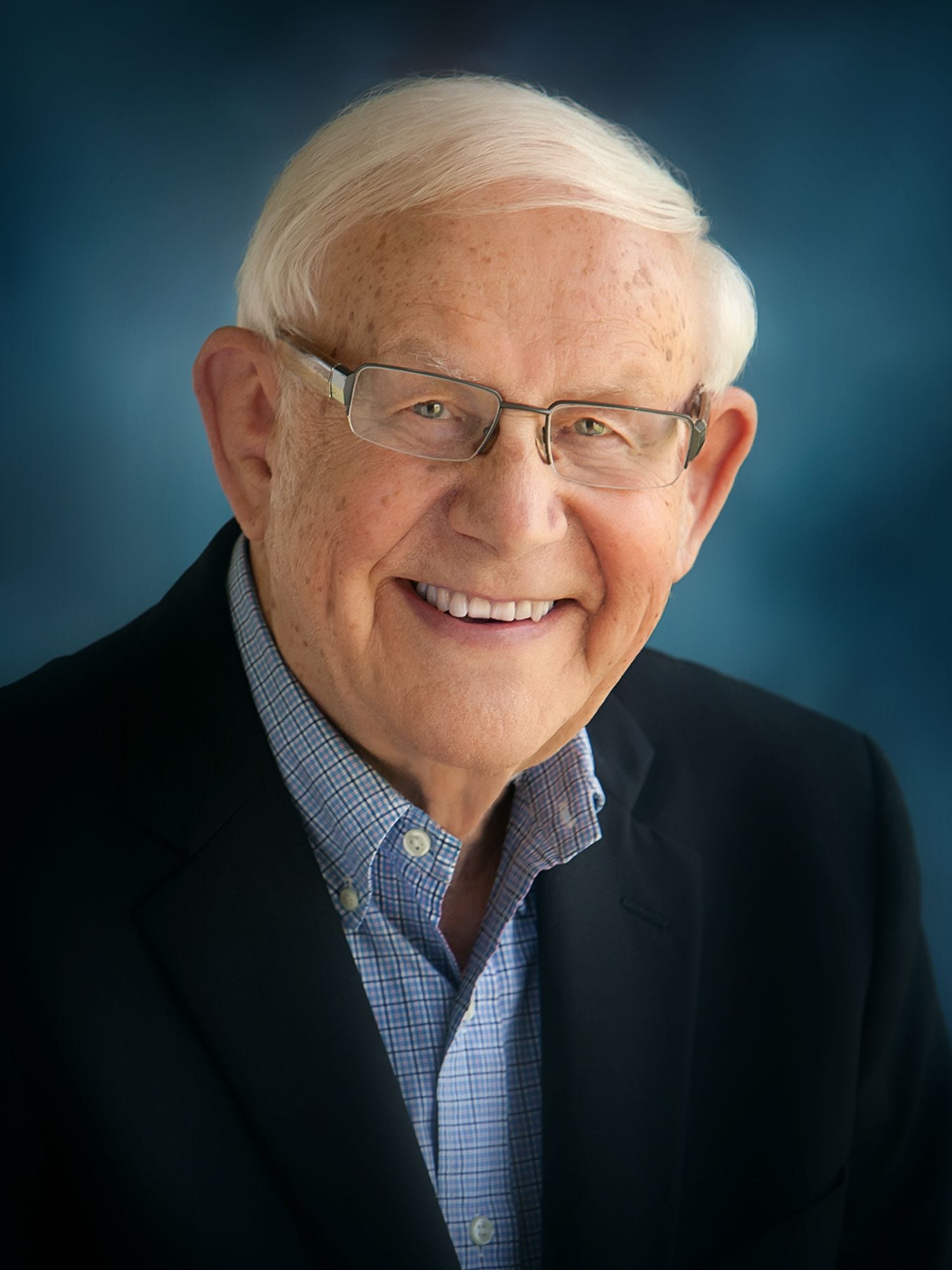 It is with great sadness that we note the passing of our good friend and ally, Dr. Darold Treffert.  Dr. Treffert is known for developing understanding of people who are savants, and others that have atypical learning styles.  One may see him on many of the documentaries and other media concerning Alonzo and others with savant abilities.  His role in making Alonzo's skills known throughout the world, and his support and advocacy, cannot be overstated.  And most of all, he was a jewel of a human being! 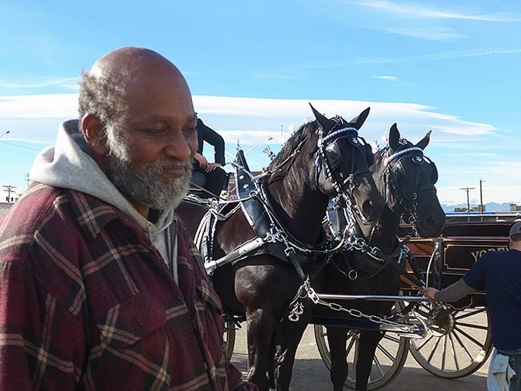 In the early 1980’s, the movie Rain Man, which featured Dustin Hoffman in the role of a disabled man with remarkable skills of memory, brought national attention to a  a phenomenon known as Savant Syndrome. People with Savant Syndrome have both a developmental disability (mental retardation or autism) and a spectacular, genius-level skill in a specific area.

The interest in savants created by the Rain Man character resulted in several television specials on the subject that featured some of the real savants in the country. One of these individuals was Alonzo Clemons, an artist known for producing marvelous animal sculptures from memory alone. His appearance on the shows including 60 Minutes, Geraldo and the Discovery Channel’s World of Wonder provided Clemons with the exposure which gave the opportunity to become represented in fine arts galleries and gain worldwide recognition for his work.

Dr. Darold Treffert, America’s leading expert on the Savant Syndrome served as a consultant to Dustin Hoffman for his role in the Rain Man and also is a personal friend of Alonzo Clemons. Dr. Treffert's two books, "Islands of Genius: The Bountiful Mind of the Autistic, Acquired, and Sudden Savant" and "Extraordinary People: Understanding Savant Syndrome (iuniverse.com)," both include chapters about Alonzo.

For more information, see: www.savantsyndrome.com. Also, there is the Treffert Center, which invites individuals, families, and communities worldwide to explore the potential of the human mind, focusing on strengths rather than limitations. Its monthly newsletter may be seen at www.treffertcenter.com.